Contact Us Now To Customize Your Home Shutters for Less!

Window shutters are perhaps one of the most timeless types of window treatments. Shutters began to gain popularity after being brought over from Spain. They became a sought-after window covering for homes throughout the South, often referred to as Plantation Shutters, thanks to their unique ability to keep out sunlight and heat. Now, shutters are one of the most popular window treatment options throughout all of the United States and Canada. Shutters add an element of timelessness, not to mention aesthetic beauty and incredible functionality. Many people even refer to shutters as “furniture” for your windows. So, find your location now to select the perfect plantation shutters near you!

At Gotcha Covered, we offer a variety of interior window shutter options designed to meet your personal style preferences, as well as your needs and budget, including: 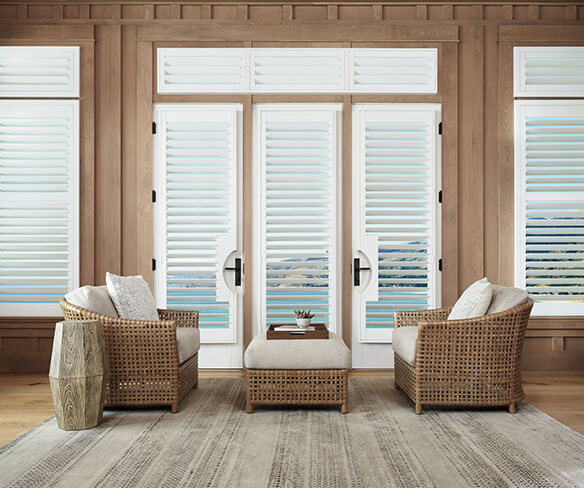 How Much Do Plantation Shutters Cost? 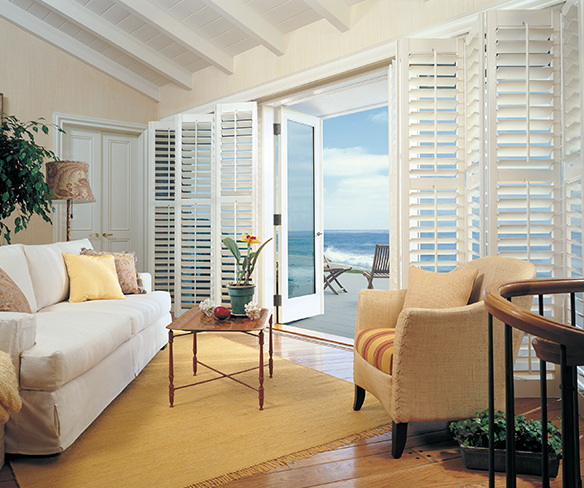 Check out our Idea Gallery to get inspired or find which shutters are perfect for your home! 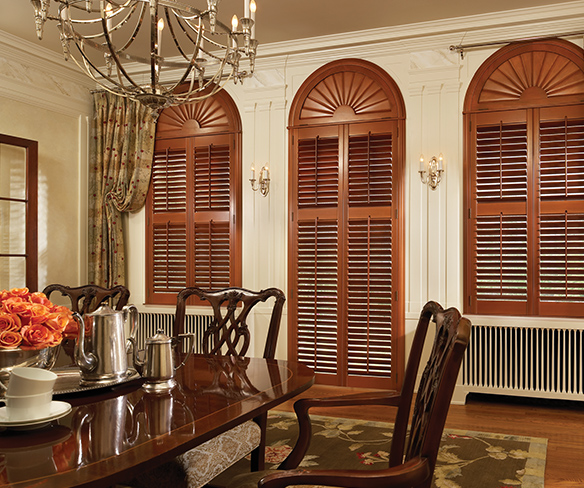 We believe in making a difference in our community by partnering
with local and national charities to make a real difference.